Projects win awards for innovative use of wood

The program honors projects and teams for innovative use of wood as both a structural and finish material. Projects this year ranged from mass timber to traditional wood-frame.

WoodWorks is an initiative of the Wood Products Council. It provides free assistance, education and resources for designing non-residential and multifamily wood buildings.

Here are the national winners and the categories in which they won: 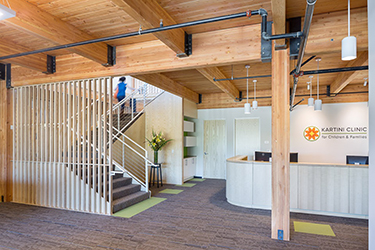 The Radiator in Portland 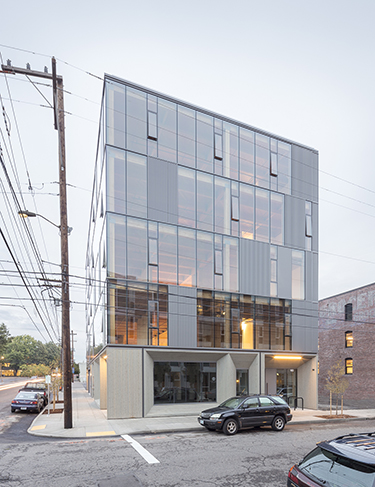 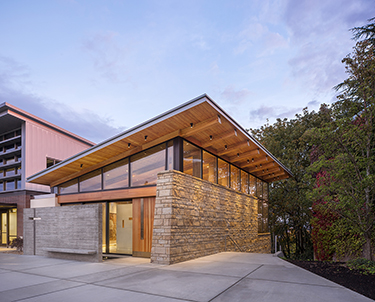 Our Lady of Montserrat Chapel in Seattle

Here are the regional winners: