Winning projects reflect the highest standards in sustainability, innovation, building performance and overall integration with the client and surrounding communities, the council said in a press release.

The projects must be designed by firms with offices in Washington. They were recognized in the honor, merit, citation and honorable mention categories. The built and unbuilt projects were judged on design quality, functional utility, economy, environmental harmony, sustainability, accessibility, aesthetic delight, creativity, craftsmanship and innovation.

Go to http://www.aiawa.org to learn more about the projects. 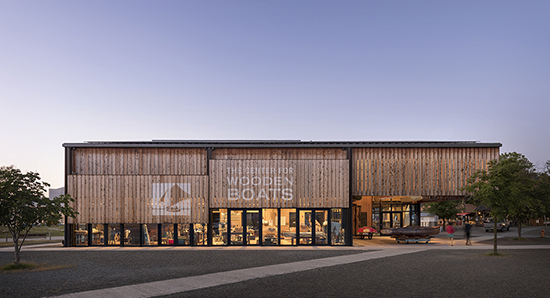 Wagner Education Center at the Center for Wooden Boats, Seattle 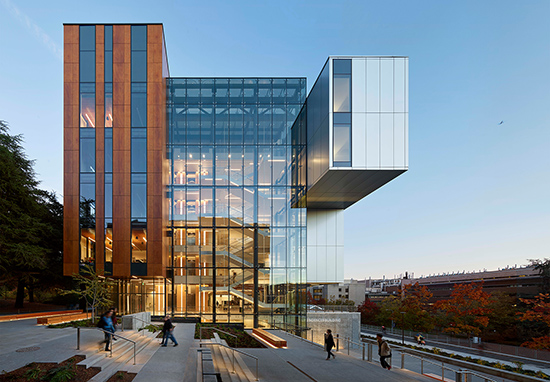 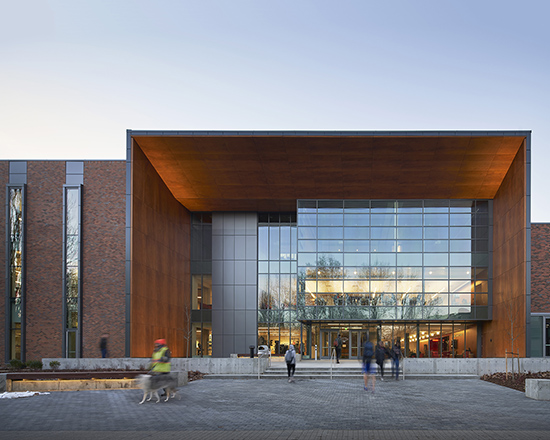 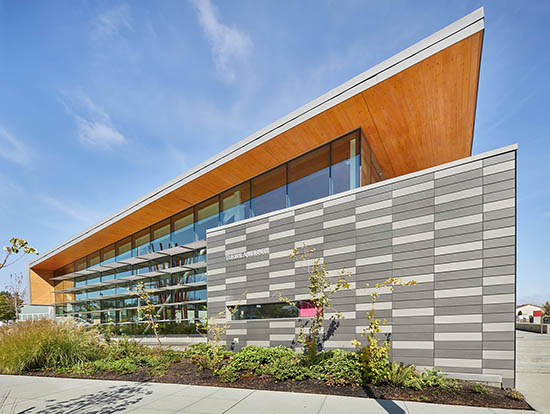 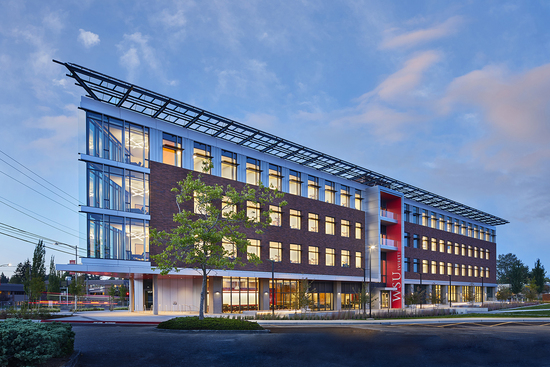 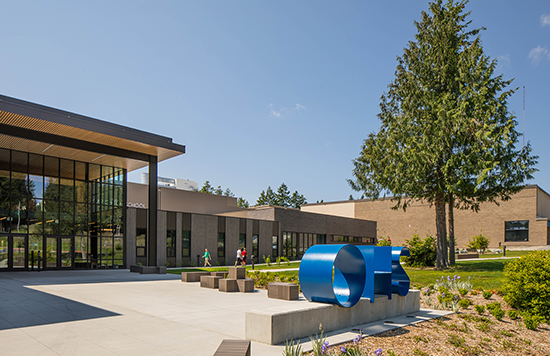 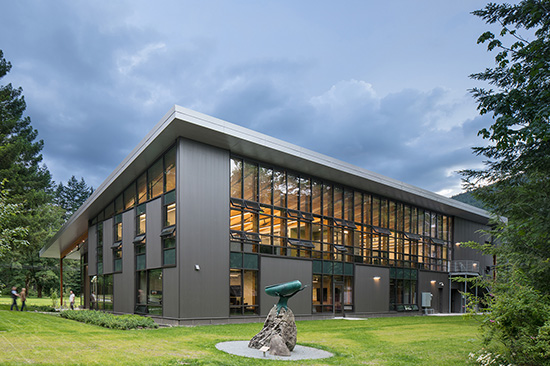 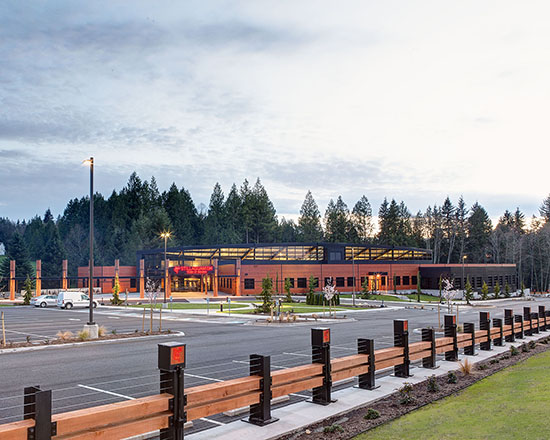 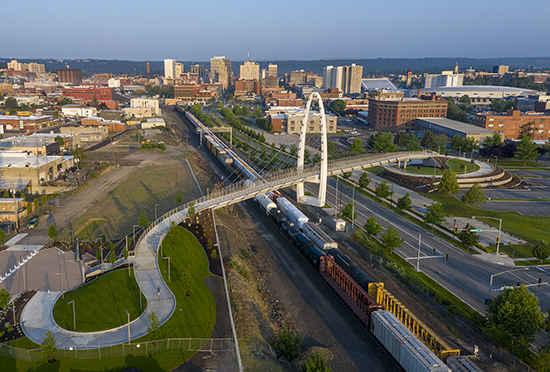 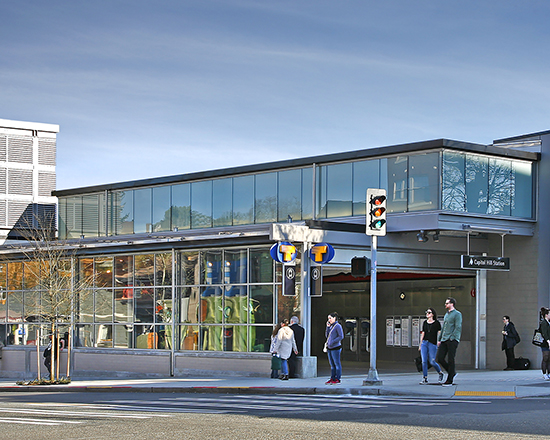