The winners are the best architectural designs submitted by architects in the region, which includes Alaska, Washington, Oregon, Hawaii, Idaho, Montana and the Marianas, the AIA Northwest and Pacific Region said in a press release. They represent the finest standards in sustainability, innovation, building performance and overall integration with the client and surrounding community.

There were 80 submittals for the awards, which were held virtually this year. The winners were recognized in honor, merit and citation categories.

The region also gave Holst Architecture of Portland, Oregon the 2020 Region Firm of the Year award and Campfire Collaborative of Springfield, Oregon the 2020 Emerging Firm award. Both awards recognize outstanding contributions to the profession through excellence in design and through elevating the quality of the built environment.

In addition, seven student projects won awards from 37 submitted from the seven schools of architecture in the region.

Go to http://www.aianorthwest-pacific.org to learn more about all the winners. 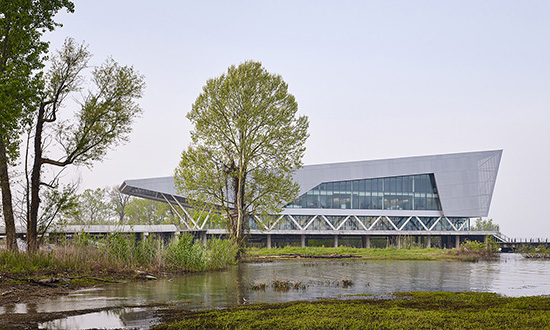 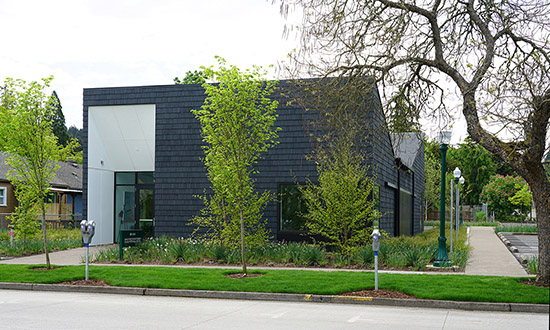 Architect: Architecture Building Culture in collaboration with The Maxine Studio 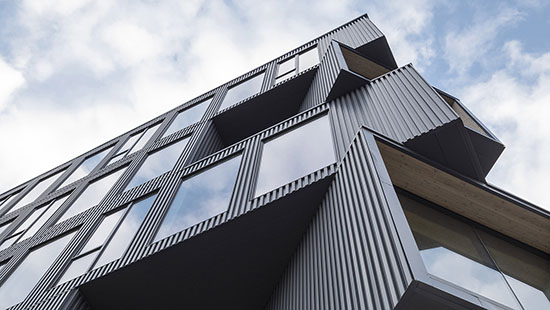 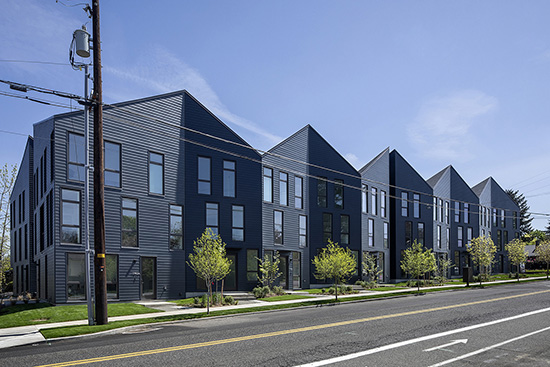 The Century Project at the Space Needle, Seattle 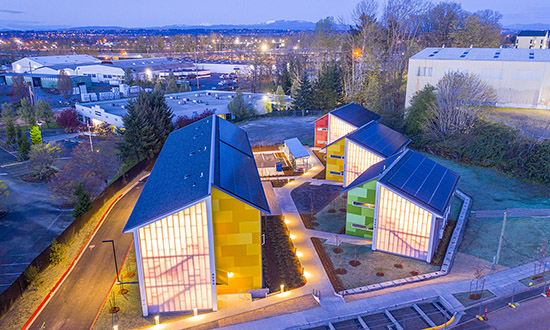 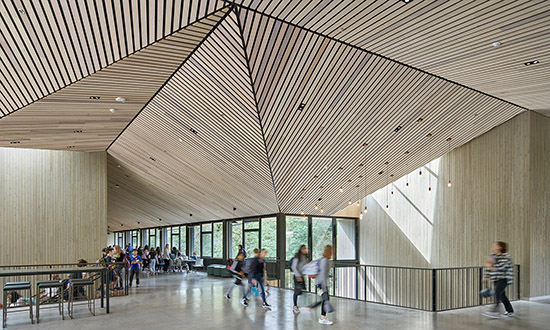 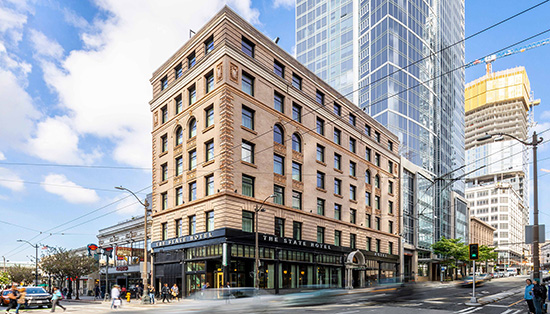