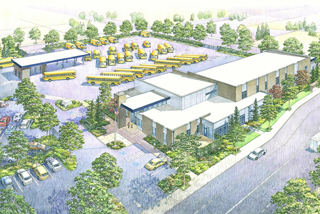 Not too long ago, the DJC was reporting about a lack of bidders on public projects. Many projects were getting just one or two bids, often significantly exceeding the engineer's estimate.