After Hours: See Fred Armisen at the Neptune 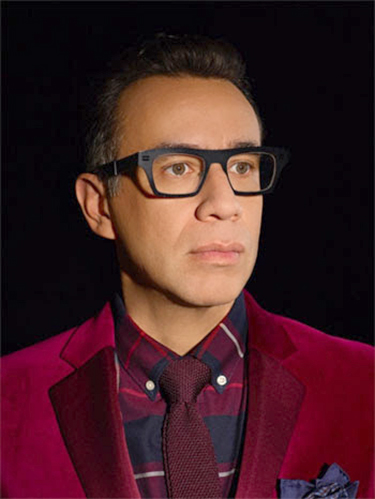 SEATTLE — Actor, writer, musician and comedian Fred Armisen performs in Seattle on Saturday at 8 p.m. at the Neptune, with special guest Jacqueline Novak. He is the co-creator and co-star of “Portlandia,” with Carrie Brownstein.

Armisen was a cast member on “Saturday Night Live” from 2002 until 2013, and has been nominated for Emmys for both writing and acting. “Portlandia” received a Peabody Award in 2011, and just finished its sixth season.

Armisen's new comedy show — “Documentary Now!” — is a series of fake documentaries and biopics, starting its second season this year. Seth Meyers is an executive producer of the series, with Armisen and actor Bill Hader. They play the primary roles.