Overwatch esports league is ready for the road 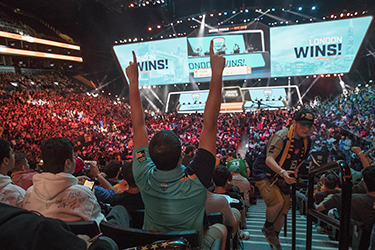 With eight new franchises and plans to take its regular season on the road, the Overwatch League is opening its second year a few steps closer to its goal of becoming a truly global, city-based esports league.