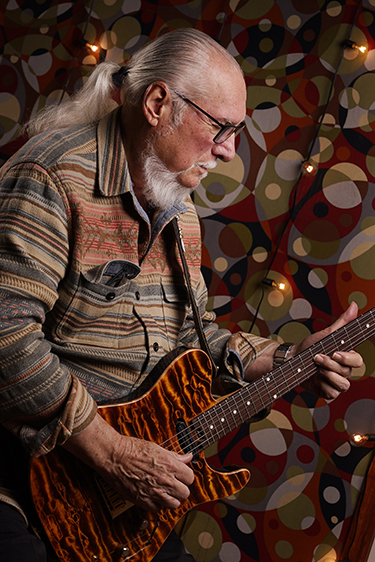 Image from Steve Cropper Music
Guitarist, songwriter and record producer Steve Cropper has been in the music business for more than six decades. At a time when it was common for white musicians to co-opt the work of Black artists, Cropper was that rare white artist willing to keep a lower profile and collaborate. More than half a century later, he is still making music at 79 years old.

MEMPHIS, Tenn. — It's 1966 and a thunderstorm illuminates the night sky in Memphis, Tennessee. Two Stax Records musicians, guitarist Steve Cropper and singer Eddie Floyd, sit in a room inside the Lorraine Motel, struggling to fashion a song about love and superstition.