At the Movies: A different kind of American odyssey in ‘Nomadland' 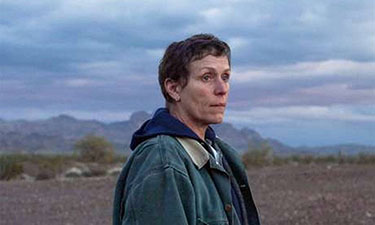 McDormand disappears into Fern, which is no small accomplishment for an actor as recognizable as she is.

The great recession didn't just eliminate jobs, it also erased an entire town. Six months after U.S. Gypsum closed its doors in Empire, Nevada, a company town since 1948, its zip code was retired and its inhabitants forced to leave. It's this brief history that opens Chloe Zhao's extraordinary “ Nomadland,” which follows one of those residents, Frances McDormand's Fern, on a journey through the American West to nowhere in particular.