Berkshires on Elliott purchased for $91M 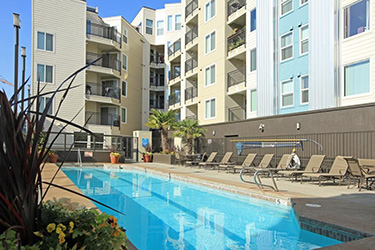 Property records show Griffis Residential of Denver is the buyer. An entity that shares a Boston address with Berkshire Group is the seller.

Griffis says on its website that it owns and manages 7,000 Class A apartments in Washington, Colorado, Nevada and Texas. The only other Washington property shown on the website is at 28700 34th Ave. S. in Auburn.

The Berkshires sale pushes the dollar volume so far this year over $265 million, according to Dupre + Scott Apartment Advisors' data.

Berkshires, combined with a sale of a 570-unit complex called Mill at Mill Creek for $115 million, make up much of this year's total.