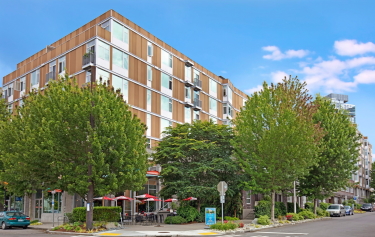 The apartments at Alley24, at 241 Yale Ave. N., have sold for $90 million, according to King County records. The seller was MCI-Alley 24 LLC, an entity of Jacobson Co. of Los Angeles, which also announced the sale. Jacobson acquired the complex of two six-story buildings in December 2019 for $71.8 million.