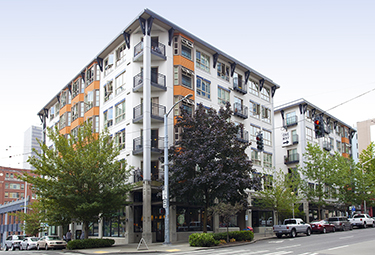 The Lenora Apartments were built in 2000. The Art Institute of Seattle leased all the units for student housing before the building opened. The school began giving back those units this year, and today it is vacant.

The Lenora is CWS' first buy in Washington. It plans to renovate the units, hallways and common areas.

CWS was established in 1969 and owns and operates more than 26,000 units nationwide.