What's the future for Capitol Hill? 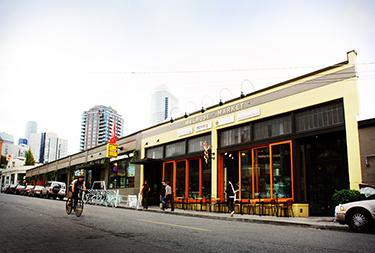 A Seattle Architecture Foundation program will look at whether Seattle's Capitol Hill neighborhood can continue to accommodate new mixed-use projects without losing its architectural character at 6:30 p.m. April 8 at Broadway Performance Hall, 1625 Broadway.

The lecture is part of SAF's Design in Depth series on neighborhoods. Lectures are on the second Tuesday of each month through June.