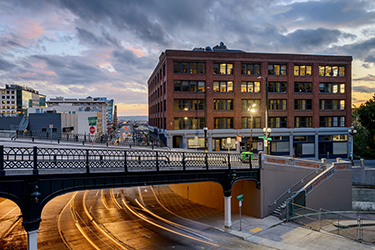 Photo by Will Austin [enlarge]
Built in 1910, Yesler Way Bridge was at risk of catastrophic collapse from vehicle impacts before it was reconstructed.

These projects will be honored at the national Public Works Expo, which is being held this year in Seattle (Sept. 8-11 at the Washington State Convention Center).

Here are the national winners from Washington:

To preserve historical elements, multiple 3D scans were performed so the bridge could be analyzed after it was deconstructed. Those elements were cleaned, repaired, adapted, and in some cases, refabricated.

The project overcame significant challenges throughout design and construction, including unforeseen conditions. It was completed within the estimates and time frame approved by the city. 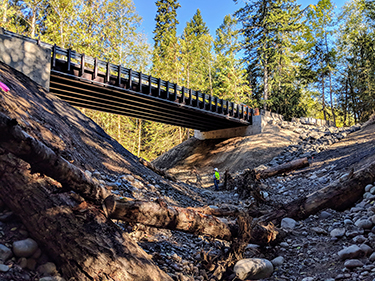 The results were swift: The first adult fish in nearly 100 years passed underneath a new bridge carrying Hunter Point Road last November. Other counties across the state are using the project as a template.

The team worked in seismically unstable ground, below grade and in water while managing the mass excavation of 50,000 cubic feet of soil. The area was also rich in artifacts, including some human remains. 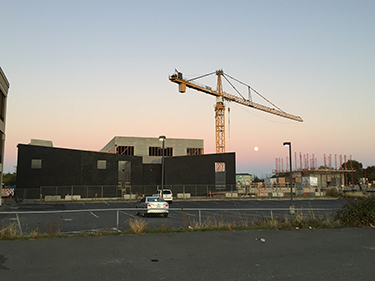 The new plant has a 50-year lifespan.

This fall's expo is expected to draw more than 5,000 public works professionals from North America and beyond. The awards event at the expo will honor 28 projects.