By By JOURNAL STAFF 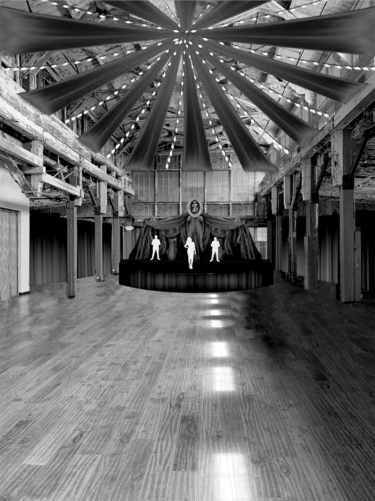 Teatro ZinZanni announced it will be returning to Seattle with a new show just in time for the holidays. The new show will run Nov. 16-Feb. 19 at events space Sodo Park at 3200 First Ave. S. Catering company Herban Feast, which runs the venue, will provide the dinner for the show. This will be the first Teatro ZinZanni production in Seattle in almost three years.