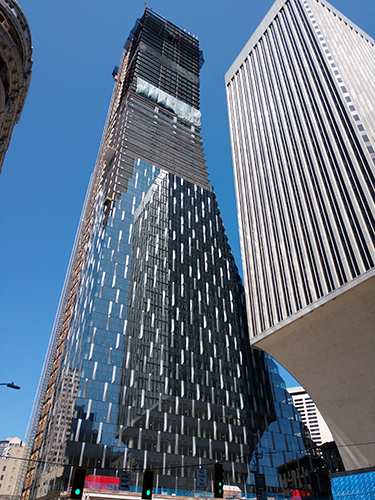 Photo by Benjamin Minnick [enlarge]
The new skyscraper eclipses the neighboring 41-story Rainier Tower, which opened in 1977 and was designed by Minoru Yamasaki.

Workers on Thursday raised the final steel beam into place atop the 58-story Rainier Square tower at Fifth Avenue and Union Street in downtown Seattle.

A news release from developer Wright Runstad & Co. says ironworkers and other tradespeople have put in 500,000 hours of labor so far on the $570 million project. When finished in August 2020, the 850-foot-tall building will be the city's second-tallest skyscraper, below the 933-foot-tall Columbia Center.

Rainier Square will have 722,000 square feet of office space, 191 luxury apartments on floors 39 through 58, nearly 80,000 square feet of retail space and a seven-level underground parking garage. Apartments will be available in one-, two- and three-bedroom layouts, with penthouse units on the top.

Runstad says it will be one of the largest mixed-use buildings in the country, at 1.17 million square feet.

Amazon leased all of the project's office space, but earlier this year decided to sublease instead of occupy it. Much of the retail space will be taken by a 20,000-square-foot PCC Community Market and an Equinox fitness club. Runstad says additional tenants will be announced closer to opening.

Apartment marketing is expected to start early next year.

The project is on the north half of the block, where the old Rainier Square shopping center once stood. The building's east facade slopes up to its 40th floor.

Lease Crutcher Lewis is the general contractor and NBBJ is the architect.

Runstad has an 80-year ground lease on the site from owner University of Washington.

Most of the project's financing is coming from a U.S. pension fund advised by J.P. Morgan Asset Management. 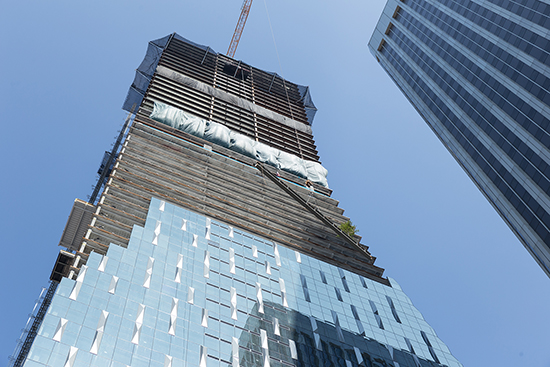 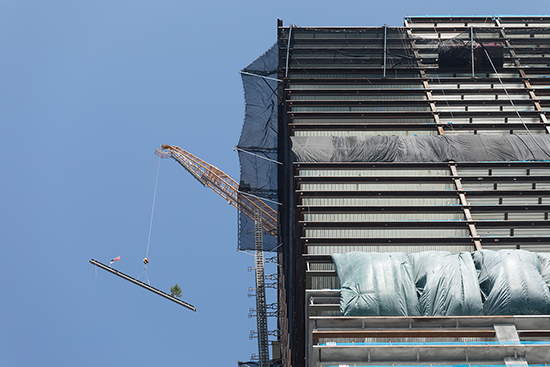 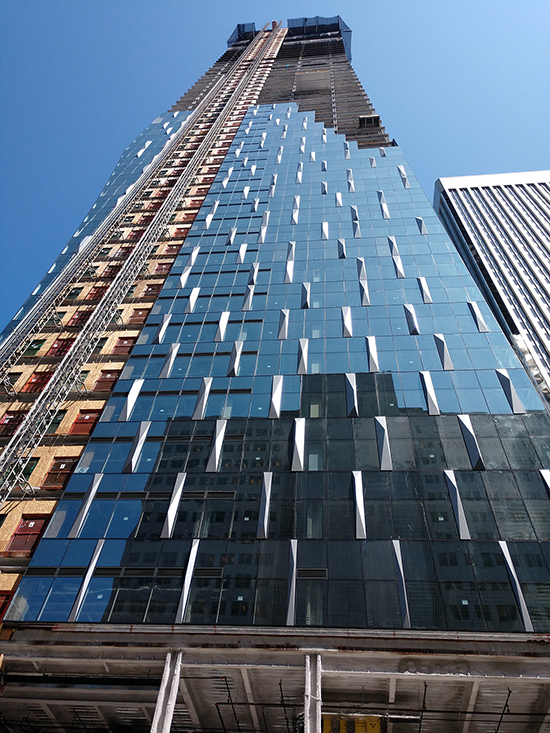 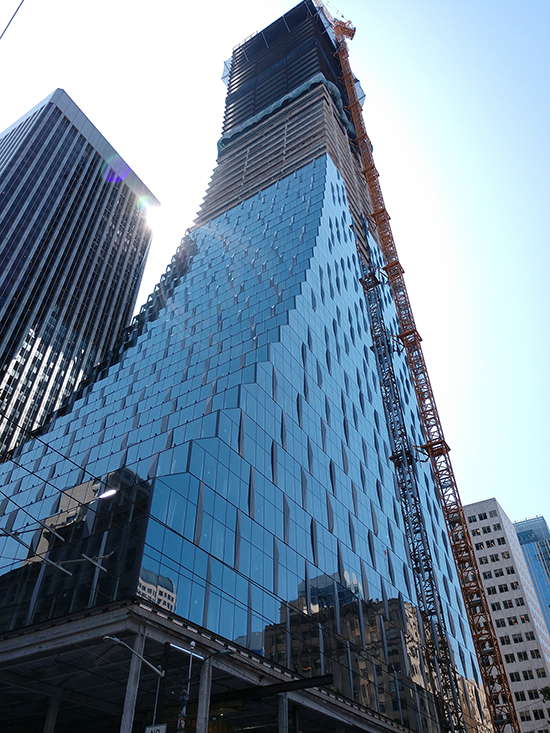