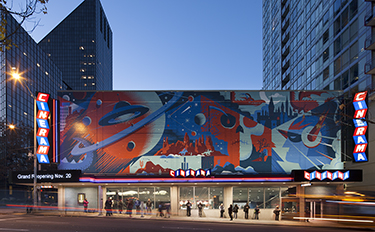 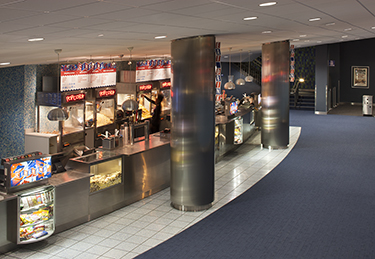 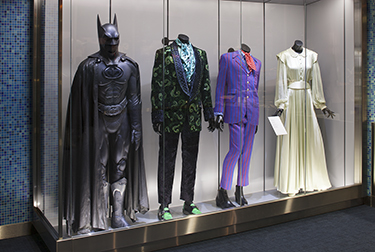 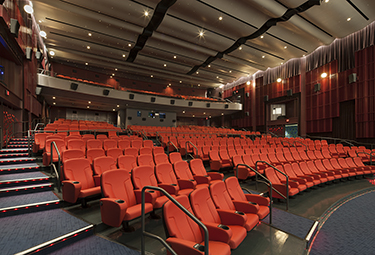 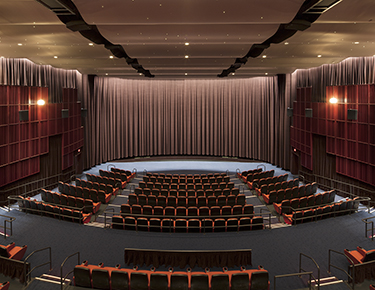 The Cinerama at 2100 Fourth Ave. has reopened after a major renovation.

The upgrade was designed to add advanced technology while respecting the community's nostalgia for the theater.

A Christie 6P laser projector was added — a first in a commercial theater — to show an enhanced picture on a low-gain Matt Plus white screen. New audio systems were installed.

Specifically designed for 3D, the Christie dual-head system delivers both left- and right-eye images simultaneously to the viewer, reducing eye strain and fatigue that some people experience when viewing 3D content.

Several rows of seating were eliminated to create extra legroom, and wider chairs were installed. Seating has gone from 798 to 570.

The theater can show 35mm, 70mm and original three-strip Cinerama films. The signature curved screen is stored behind the new main screen.

This is the Cinerama's fourth and most substantial renovation since it was purchased by Paul Allen in 1998.