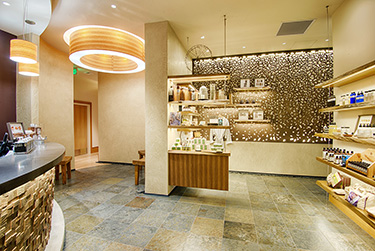 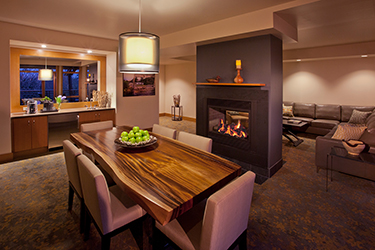 Work includes the addition of a spa, outdoor hot tub and third building for guest rooms.

This brings the number of guest rooms and suites to 167. The new Alder building is five-stories with 63 guest rooms, including two luxury suites and a communal living room. Several rooms have private balconies.

The Spa at Cedarbrook occupies 3,350 square feet on the ground floor of the Big Cedar building, adjacent to Copperleaf Restaurant and Bar. Brightwood Board Room, which was in the space space, is now on the second floor of Big Cedar.