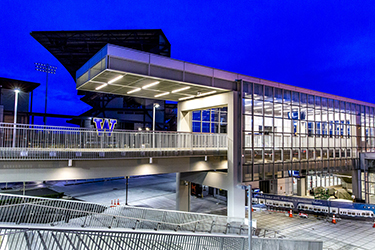 Located near Husky Stadium, the station opened last week along with the rest of the University Link project, including the Capitol Hill station.

UW Station has a ground-level entrance southeast of the stadium and an entrance from the new pedestrian bridge that crosses Montlake Boulevard. Riders board trains underground, and can get to Capitol Hill in four minutes, to downtown Seattle in eight, and to Sea-Tac Airport in about 45 minutes.

An art installation, called “Subterranium,” is made from nearly 9,000 square feet of custom-designed panels by artist and UW graduate Leo Saul Berk.

The 3.15-mile University Link runs between the UW and Capitol Hill stations, and goes under nine lanes of Interstate 5 to connect to the existing light rail lines in the Downtown Seattle Transit Tunnel.

(Editor's note: This article has been changed to correct the civil and structural engineer.) 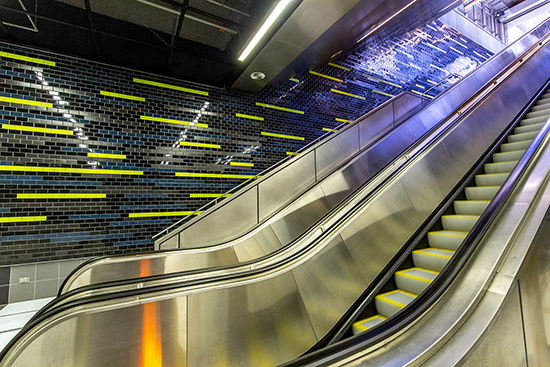 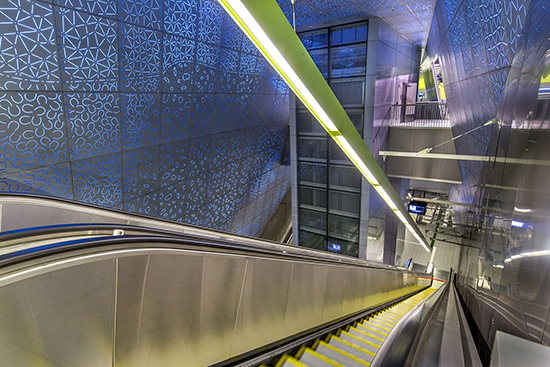 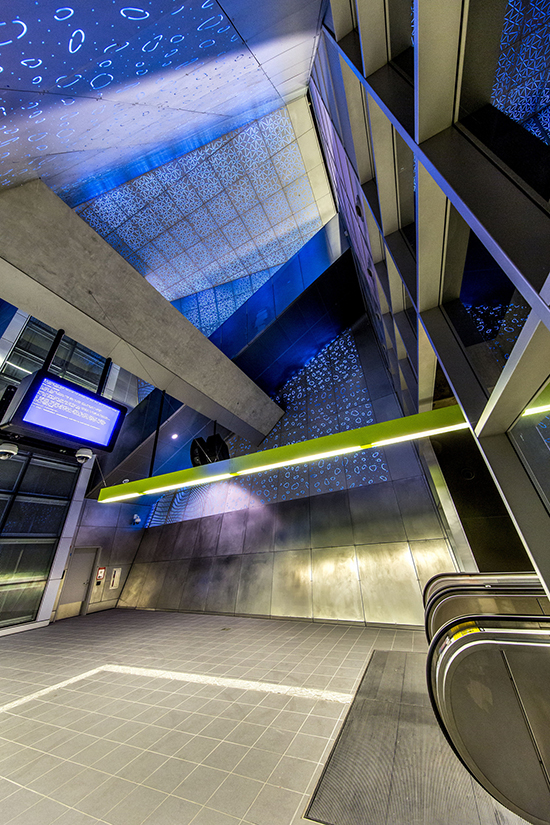