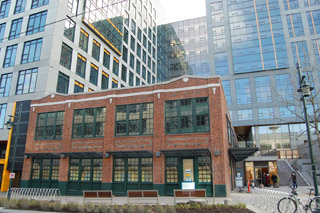 The city of Seattle is in the process of developing one of the first performance-based energy codes in the country. The work is being watched nationally.