The Sundance Film Festival is back and online once more 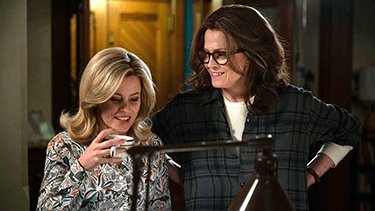 Elizabeth Banks, left, and Sigourney Weaver appear in "Call Jane" by Phyllis Nagy, an official selection of the Premieres section at the 2022 Sundance Film Festival.

The lights may have been dim at the Eccles Theater and Park City's Main Street had fewer cinephiles packing the snowy sidewalks as the Sundance Film Festival began its 44th edition Thursday night. But if 2021 proved anything, it's that the world's premier independent film festival is more than its ski town locale.