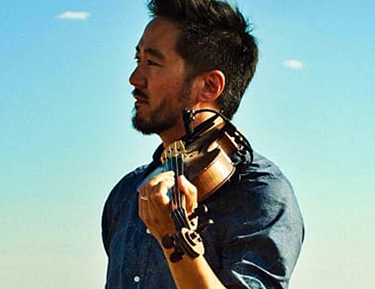 The Seattle Symphony will be joined by Kishi Bashi to mark the 80th anniversary of the beginning of Japanese internment in America.

SEATTLE — The Seattle Symphony will mark the 80th anniversary of Executive Order 9066, which saw the incarceration of thousands of innocent Japanese Americans during the Second World War, indelibly changing their lives and our region, with a concert and accompanying photography exhibit. The event, titled “EO9066,” will be held at Benaroya Hall on Jan. 27 at 7:30 p.m. and Jan. 29 at 8 p.m. Doors will open 90 minutes before the performance. Tickets range from $24-$134.