After 2 virtual years, Sundance returns to the mountains 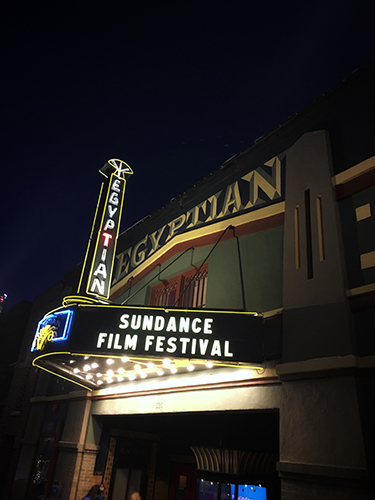 Image from iStockPhoto [enlarge]
After two years of virtual editions, the Sundance Film Festival is returning to Park City, Utah armed with a robust slate of diverse features and documentaries that will premiere over 10 days.

Randall Park made a pact with himself some years ago that he wouldn't attend the Sundance Film Festival if he didn't have a project there. But the “Fresh Off the Boat” star never imagined that his first time would be as a director and not as an actor.