At the Movies: A sweet tearjerker in WWII film ‘Summerland' 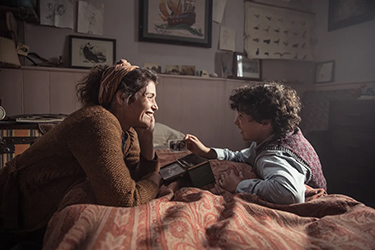 Gemma Arterton plays Alice Lamb, a reclusive writer in the English countryside who's been picked to host Frank (played by Lucas Bond), a young boy evacuated from London.

“Summerland” might look like something you've seen before: A scenic story about a schoolchild who must leave London during the war and take up shelter with a reluctant caregiver. But while it is comfortingly familiar in many ways, and a little cliche and overwrought in others, it also has a modern edge and bite to it that keeps it novel enough to sustain interest.