Viktoria apartments is sold for $130M 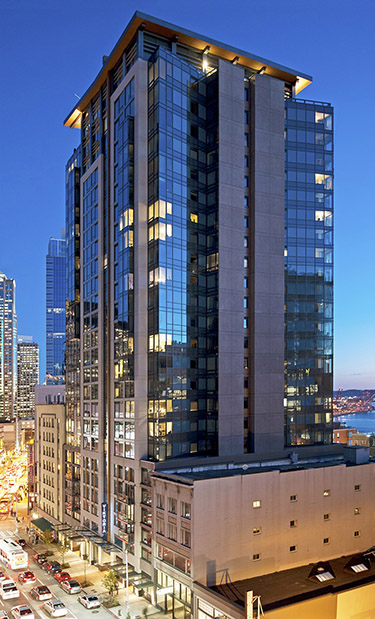 Property records list the buyer is an entity that shares a Los Angeles address with TruAmerica Multifamily. Mark Enfield, chief administrative officer for TruAmerica, said it is managing the asset for a private buyer but he declined to name the buyer.

The 249-unit building opened past year.

The sale price is more than $512,960 per unit, which is one of the highest per-unit prices recorded in the region. According to Dupre + Scott Apartment Advisors, only five other apartment complexes have sold for more than $500,000 per unit, and all of those deals happened in the last two years.