The price is nice for 19th & Mercer 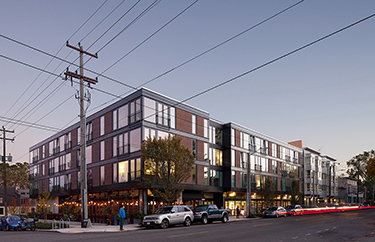 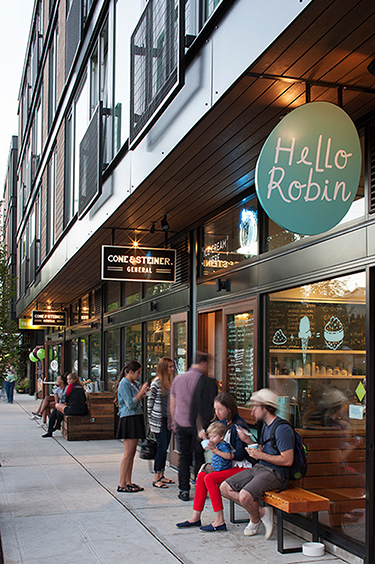 The price per unit is $449,107, according to Dupre + Scott Apartment Advisors. Only 12 apartment complexes in the region have sold for more than that per-unit price, and nine of them are high rises.

One reason for that price could be the retail. There is 6,300 square feet of retail anchored by a Linda Derschang restaurant called Tallulah's, Molly Moon's Homemade Ice Cream and a grocery store called Cone & Steiner.

Derschang came on board early to help with design and suggested changes for the retail such as the addition of large doors in the restaurant that open onto a patio.

Documents recorded with King County name several limited liability companies as the buyer. One is managed by Washington Trust Bank and another is managed by Joe Mayer, who runs Mayer Built Homes in Tacoma.