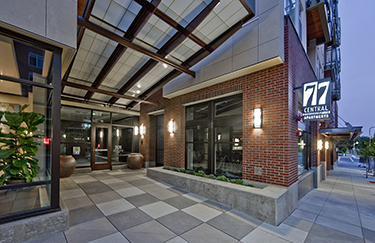 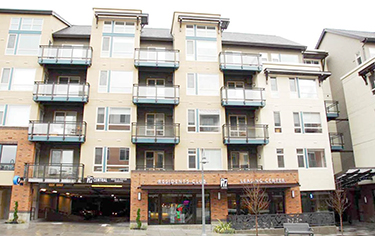 Berkadia said the recent sale of 77 Central on Mercer Island set a per-unit record price for a mid-rise apartment building in this region: $567,261.

The 171-unit complex was built in 2008, designed by Mithun and built by Mego Construction.

Berkadia is a joint venture of Berkshire Hathaway and Leucadia National Corp.