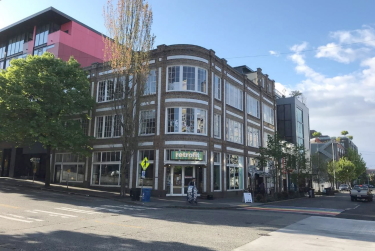 Seattle's Landmarks Preservation Board today will consider nominating as city landmarks three buildings: two that were owned until recently by Seattle Central College, and another owned by a limited liability company associated with Seattle developer and investor Liz Dunn.