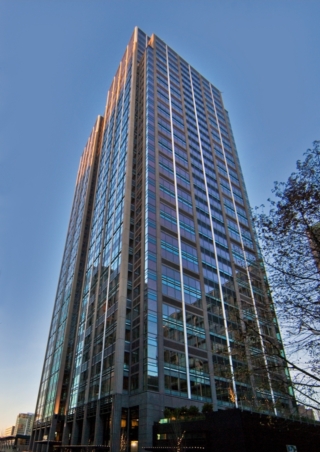 In a deal that hasn't yet closed, Hudson Pacific Properties and its investment partner announced the pending $625 million acquisition of 1918 Eighth Ave. That 36-story tower is known both by its address and as Amazon's Blackfoot building; that company has leased about 460,000 square feet there since 2010, when it opened. HPP says that Amazon's lease runs through 2030.