Second portion of Drivers Club sells for over $20M 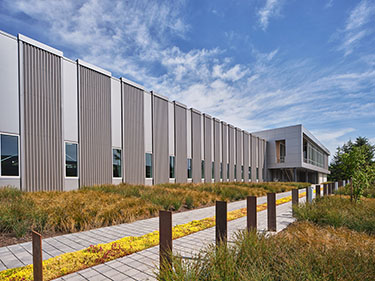 Photo by Christian Columbres Photography [enlarge]
The high-end automotive club will now evidently become a tenant in the building it recently developed.

The south Drivers Club building, at 7310 185th Ave. N.E. in Redmond, has sold for $20.5 million, according to King County records. The seller was Drivers Club LLC, which acquired about 3.6 acres from the U.S. Postal Service in 2015 for $4 million, then later developed it with two buildings — north and south.