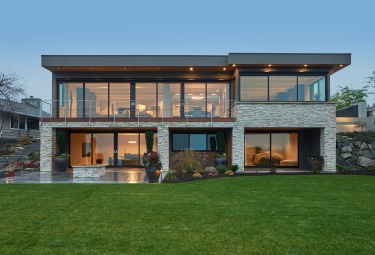 Photo by Dale Christopher Lang/NW Architectural Photography [enlarge]
Rainier Custom Homes did a major remodel of this contemporary home in the Innis Arden neighborhood in Shoreline. 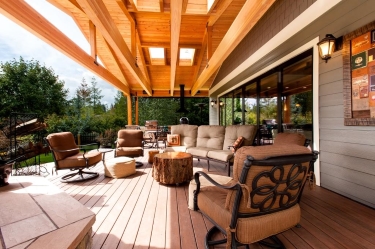 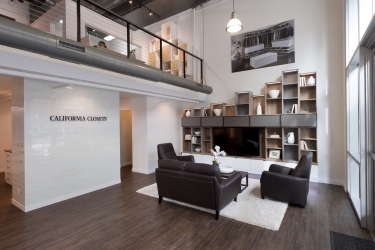 The Master Builders Association of King and Snohomish Counties honored its members last weekend at the annual Remodeling and Trades Remodeling Excellence Awards at the W Hotel in Seattle.

Melissa Irons with Irons Brothers Construction was named Remodeler of the Year.

The awards program was presented by the Remodelers Council of the MBA of King and Snohomish Counties.