After Hours: ‘Rock of Ages' will rock Seattle 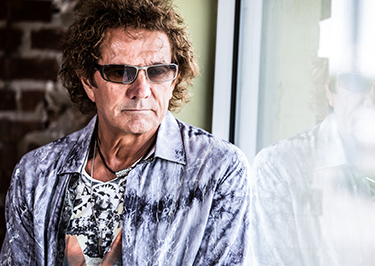 Mickey Thomas of Starship will star in “Rock of Ages” at The 5th Avenue Theatre, along with a cast of local Seattle musical talent.

When he was with Starship, Thomas sang hits such as “We Built This City,” “Nothing's Gonna Stop Us Now” and “Sara.”

The local production also stars Diana Huey as Sherrie and Galen Disston of Seattle's own Pickwick as Drew, as well as Felicia Loud and Sara Porkalob.