At the Movies: Forward motion of ‘Maze Runner' stalls in third entry 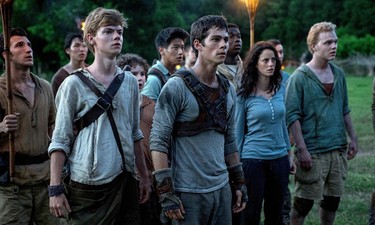 The “Maze Runner” films, which have all been directed by former visual effects supervisor Wes Ball, move better than the average dystopia.

NEW YORK — Moviegoers who come late to the “Maze Runner” franchise, which now numbers three, will doubtless have one very reasonable question: Where, pray tell, are all the mazes I was promised?