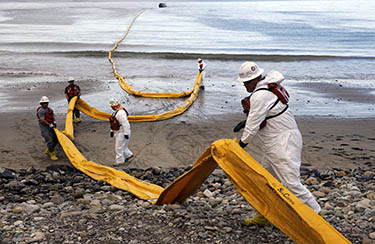 BILLINGS, Mont. — President Barack Obama's administration is expected to push through long-delayed safety measures for the nation's sprawling network of oil pipelines in its final days, despite resistance from industry and concern that incoming president Donald Trump may scuttle them.