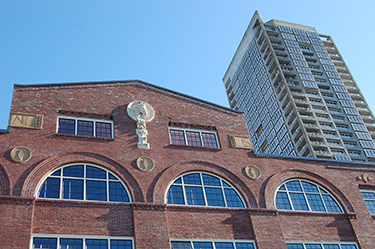 The old Union Stables building at 2200 Western Ave. has been given a new life.

The 1909 building originally sheltered horses. After a $9.5 million project to repair and repurpose the building, it now has several floors of offices and possible space on the ground floor for a restaurant.

The outer third of the 61,000-square-foot building was re-framed to support a penthouse on the fifth floor. Steel brace frames were added to improve seismic stability.

The terra-cotta horse head was repaired, and the two main front doors replaced.

The penthouse was designed to be 30 percent more efficient than energy code. Perforated aluminum louvers block out sun on the south, and allow tenants to see through them when they are closed. Louver operation is automatic.

The building is expected to earn LEED gold certification. 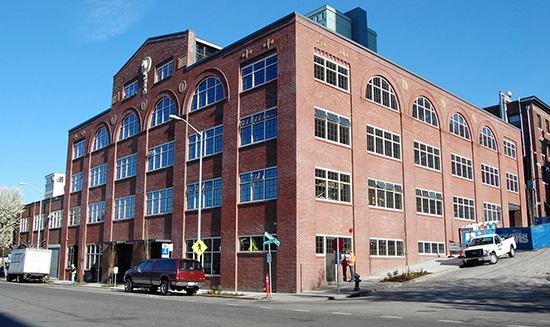 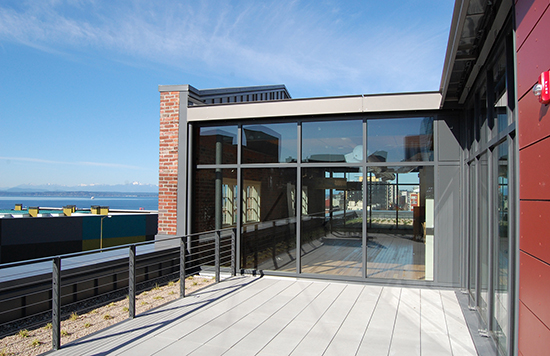 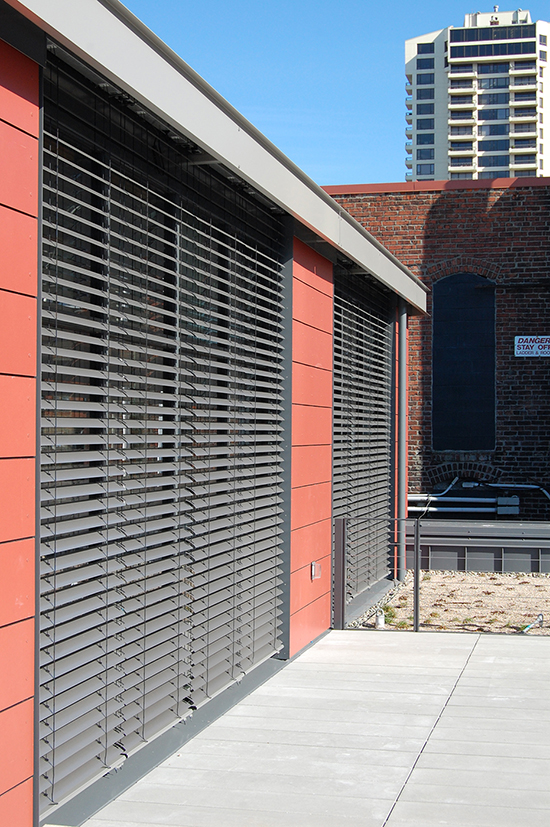 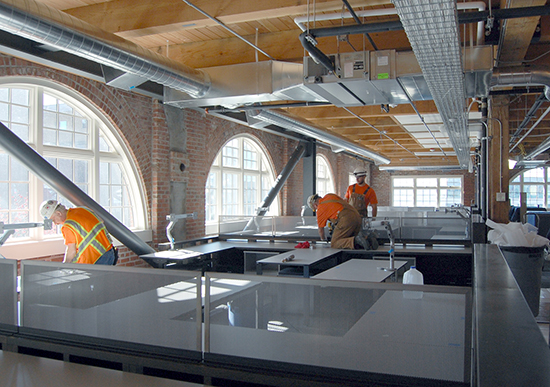