Pike Brewing Co. has opened Tankard & Tun, a seafood restaurant, and expanded the brewery above its pub at 1415 First Ave. The space is on the lower levels of a mixed-use high-rise.

The project involved renovating what had been four retail spaces flanking a multilevel common area. The spaces were terraced, and the common area has a series of ramps and bridges with many elevation changes that presented a challenge.

To create space for the 1,480-square-foot restaurant, foam and concrete were used to build up floor slabs and make two of the retail areas level with each other. 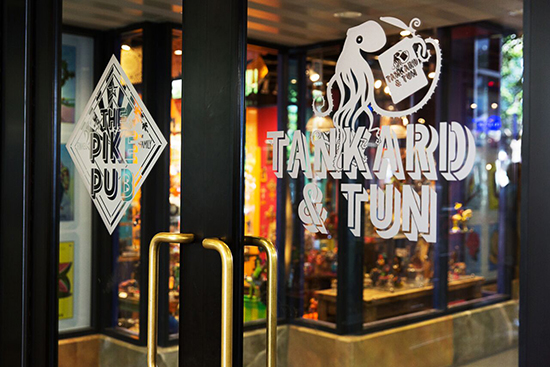 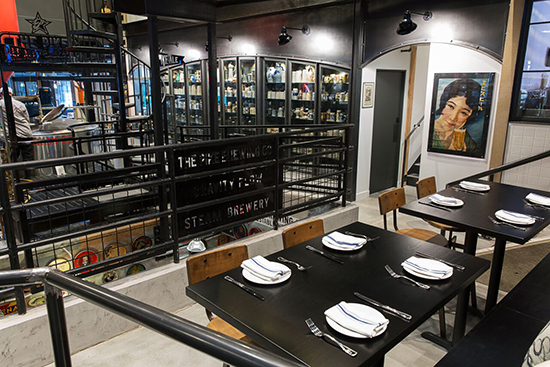 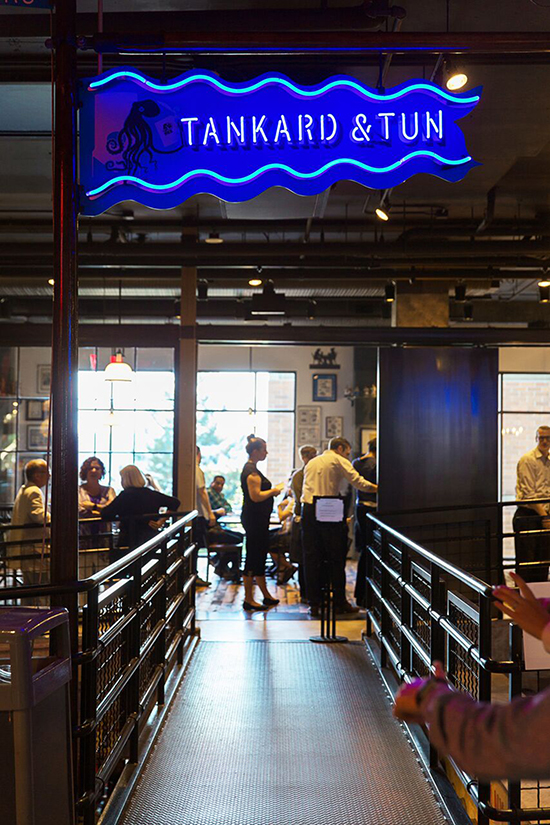