Where did the name come from? 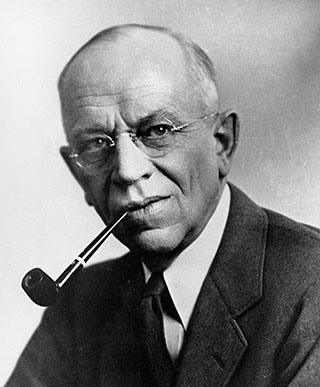 The name of the Greenfire Campus comes from the writing of Aldo Leopold, an early environmentalist and pivotal figure in the United States conservation movement. In his book “A Sand County Almanac,” Leopold describes a life-changing encounter with a gray wolf shot on a hunting expedition.

(Editor's note: This story has been change to correct the name of the book.)

“We reached the old wolf in time to watch a fierce green fire dying in her eyes. I realized then, and have known ever since, that there was something new to me in those eyes — something known only to her and to the mountain. I was young then, and full of trigger-itch; I thought that because fewer wolves meant more deer, that no wolves would mean hunters’ paradise. But after seeing the green fire die, I sensed that neither the wolf nor the mountain agreed with such a view.”

Published following his death in 1948, Leopold’s book inspired the formation of the Aldo Leopold Foundation and recently the film “Green Fire.” 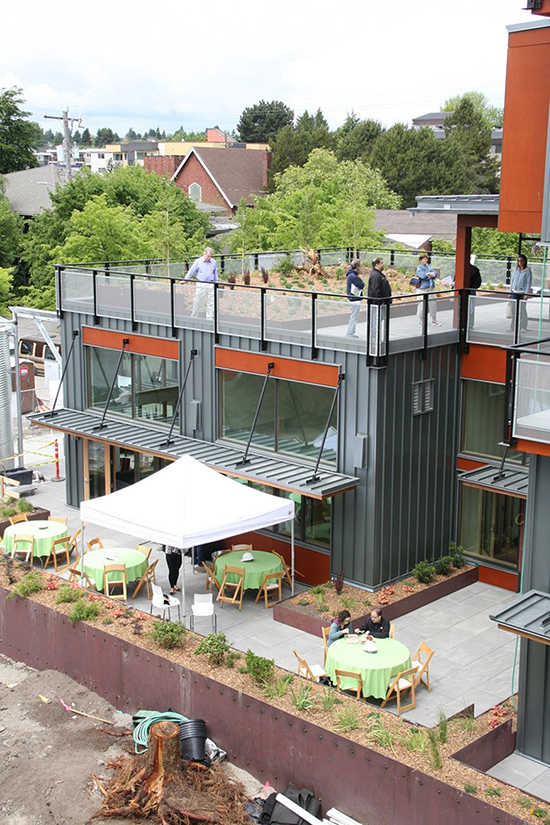 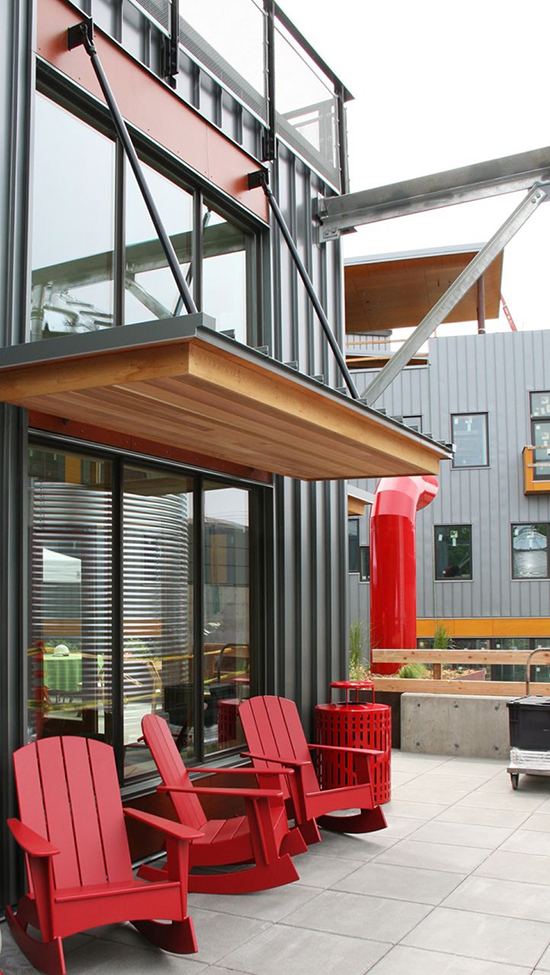 [enlarge]
Chairs on the patio overlooking the P-patch are made of recycled materials. 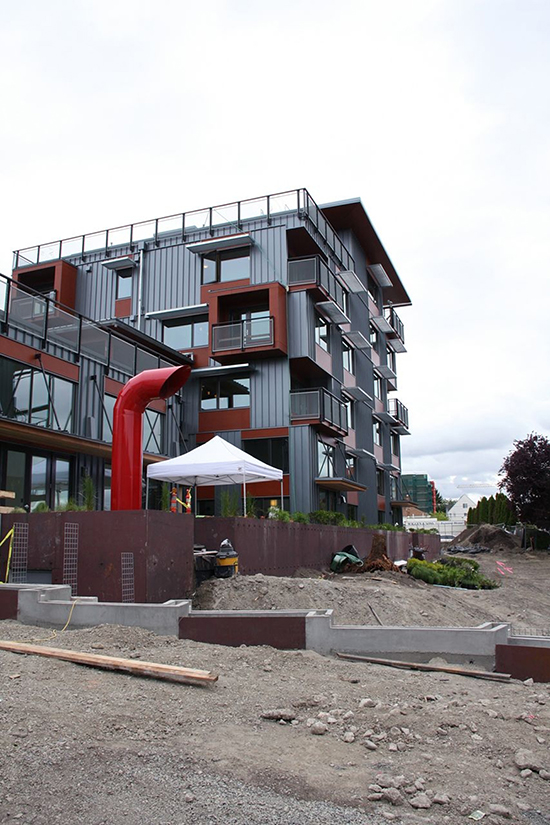 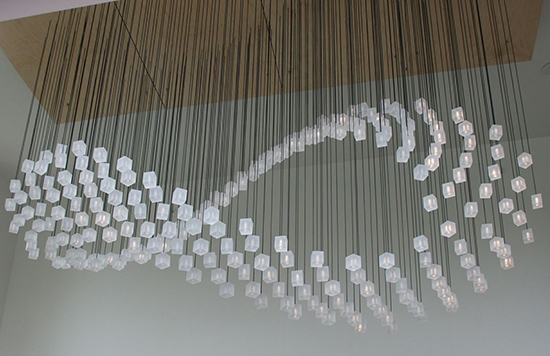 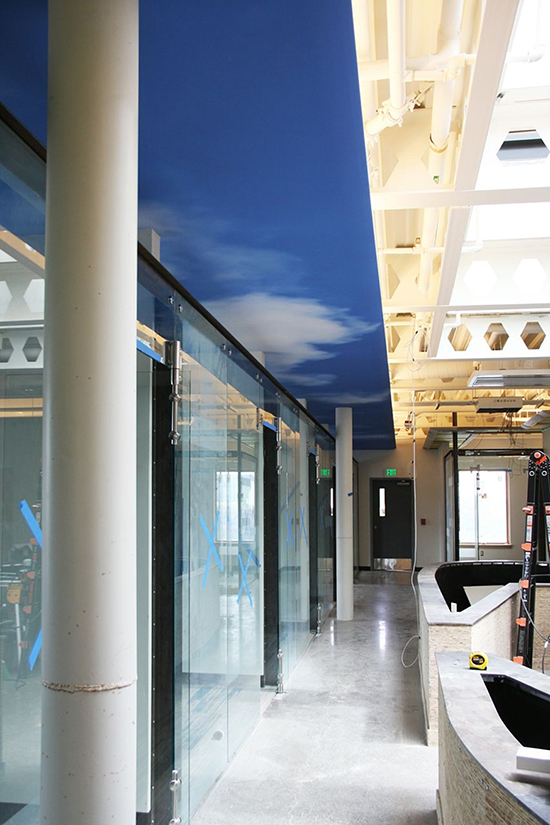 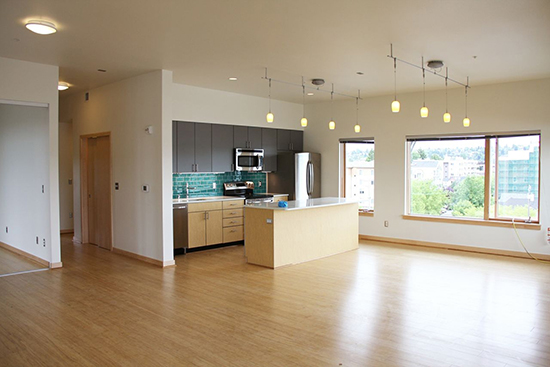