At the Movies: A teenage political experiment in ‘Boys State' 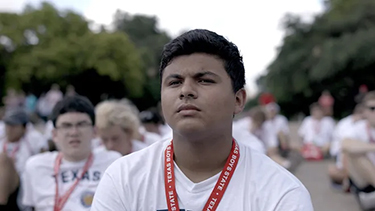 Directors Jesse Moss and Amanda McBaine scored a home run in taking the audience to a week-long program in Austin, Texas, where 1,100 high school boys attempt to build a mock government.