At the Movies: A space odyssey with Brad Pitt in ‘Ad Astra' 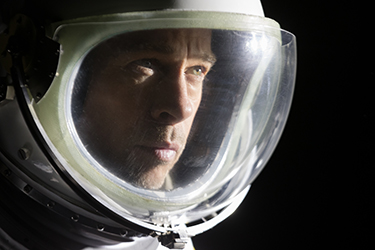 “Ad Astra” stars Brad Pitt as an astronaut in the near future, ordered to the far reaches of the solar system to make contact with his previously presumed dead father.

Having stayed rigorously close to his native New York for much of his career, writer-director James Grey has lately been making up for lost time. His last film, “The Lost City of Z,” journeyed into the Amazon, circa early 20th century. His latest, “Ad Astra,” skitters across the solar system like a stone skipped through space.