The University of Washington Medical Center has been a hive of construction activity for the past several years and will remain so. The $210.5 million Montlake Tower addition opened in 2012, and soon the next phase — topping our list at $186.3 million — will be under way.

A few notes about the list: The dollar amounts refer to total project budgets. Start and finish dates are just for construction — in most cases, the buildings won’t be open for another month or two after the finish date.

The information below is from the UW Capital Projects Office and the UW Office of Planning and Budgeting. It includes projects that are in design, construction or closeout. Some major projects that have been announced but are very early in planning, such a proposed $100 million computer science building, weren’t included. 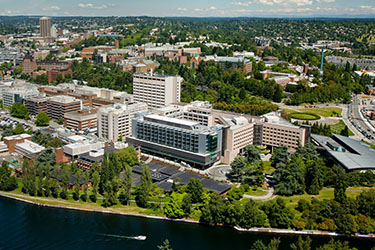 A two-story, underground building that connects to the Foege Building and Hitchcock Hall. The building will provide flexible housing for large and small animals and primates. 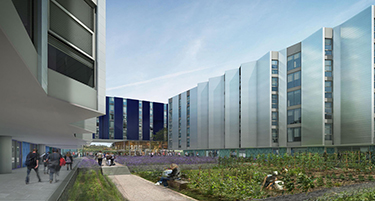 Five seven-story residential buildings with a total of 926 beds above a 160-stall concrete parking garage. The total area of all the buildings is around 460,000 square feet.

Replacement of Lander Hall with a new seven-story, 242,000-square-foot residence hall. The new building will have 652 beds and an underground parking garage.

A 110,000-square-foot replacement building for the Burke Museum. It’s planned for a site west of the existing museum. 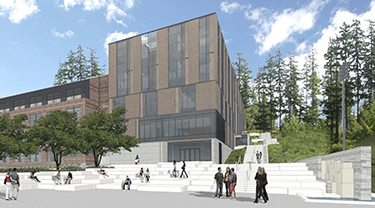 This 75,000-square-foot classroom building will include 430 classroom seats, 11 science laboratories and a 200-seat lecture hall. 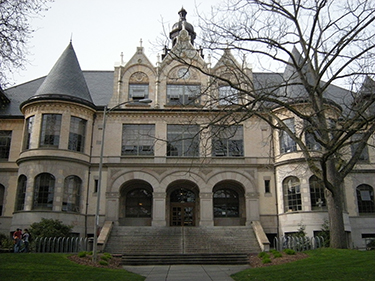 Denny Hall is the oldest building on the UW campus. The 90,000-square-foot classroom building will receive an array of building-systems upgrades, including structural and information technology infrastructure improvements.

Start/finish: To be determined

This multi-agency project has several components around the intersection of Northeast Pacific Street and Montlake Boulevard Northeast. Work will involve lowering Northeast Pacific Place, constructing a land bridge that will connect the Montlake Triangle and the lower Rainier Vista, and completing site improvements. A new Sound Transit pedestrian bridge will cross Montlake Boulevard. Funding comes from UW, Sound Transit and the Washington State Department of Transportation. 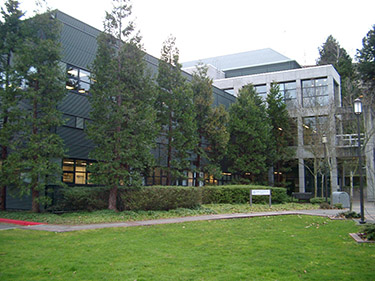 Photo courtesy of the University of Washington [enlarge]
Fluke Hall

Fluke Hall is a research building. Work involves upgrades to its infrastructure to support lab and clean-room tenant improvements.