At the Movies: Renée Zellweger captures Garland's essence in ‘Judy' 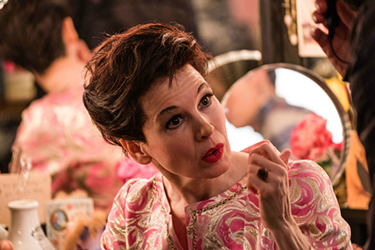 Renée Zellweger offers a deeply emphatic and captivating portrayal of Judy Garland during her turbulent, final years in the late 1960s.

Renée Zellweger is so undeniably perfect as Judy Garland that it almost makes up for the shortcomings of the film around it. “Judy” is itself a fine and imperfect look at some of Garland's last years of life, but it really should have been something transcendent — Zellweger's performance demands it.