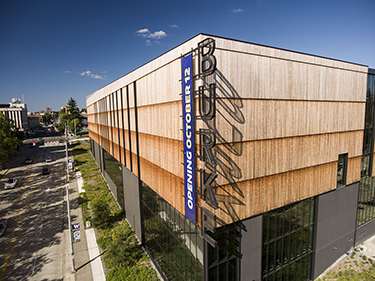 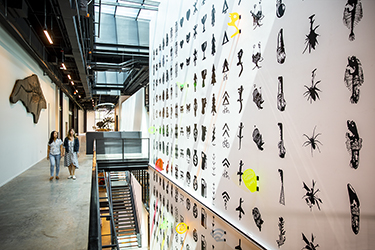 Although the new $99 million Burke Museum of Natural History & Culture was finished a year ago, it has taken a meticulous move-in process since then to get its artifacts and displays ready for the public opening on Saturday.

The new building is just west of the museum’s old building, at 4300 15th Ave. N.E. on the University of Washington campus. Museum officials expect it to be an inviting entry point to the campus, and to draw visitors from the U District light rail station, which is under construction less than two blocks away.

To celebrate the opening, the museum is holding several events, including a preview today for indigenous peoples, a ribbon-cutting ceremony on Friday followed by a preview for members and donors, and a kids’ day on Sunday. The grand opening on Saturday will be held 10 a.m.-5 p.m. and will have singers, dancers, poets, DJs and food trucks.