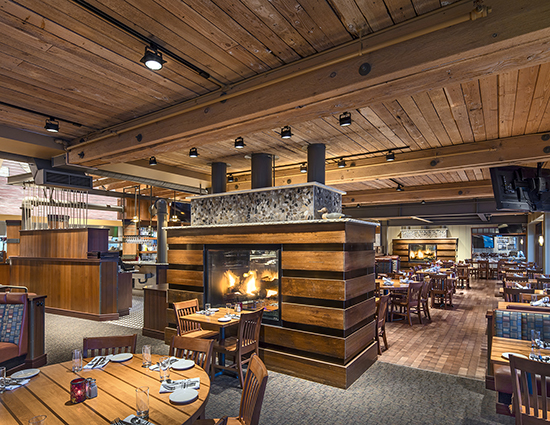 Starting in October 2014, W.G. Clark focused on the new 19,200-square-foot Ivar’s Acres of Clams restaurant and their outside Fish Bar. These two elements had to be ready by July 1, 2015, for the critical summer tourist season and the “grand reopening” of the Seattle waterfront.

After July 1, work continued on the building envelope and construction of Ivar’s corporate offices and future tenant-improvement spaces. This involved wood framing, concrete curbs, windows and doors, a waterproof barrier, inboard/outboard insulation and new exterior siding that matched the profile of the original pier construction.

Work was completed on Dec. 31.