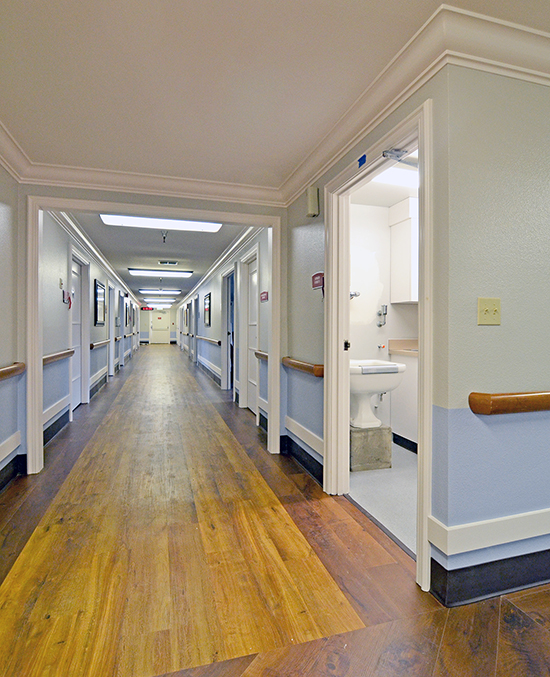 Hoquiam’s Pacific Care and Rehabilitation Center is a therapy and skilled-nursing facility with 93 staff members and 100 senior patients.

In January 2015, more than 7 inches of rain fell in just 24 hours, exceeding the center’s ability to keep the water out. Patients had to be relocated to other facilities within the state. The staff was out of work and many lives were disrupted.

Charter Construction worked with facility personnel, the Washington State Department of Health, the state Department of Social and Health Services, and city of Hoquiam officials to successfully return Pacific Care to a building that was better than the previous facility within the 90-day schedule.