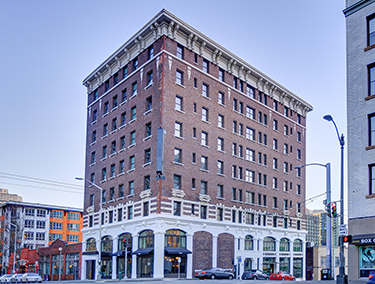 The century-old brick building began life as the Calhoun Hotel, and was later turned into apartments. An extensive 18-month remodel transformed the 60,000-square-foot space back into a hotel, with 97 guest rooms.

The hotel also has meeting space, a fitness room, the Pennyroyal whiskey bar and lounge, and a 65-seat Shaker + Spear restaurant.

Work was done to bring the building up to modern code, including installation of seismic braces. 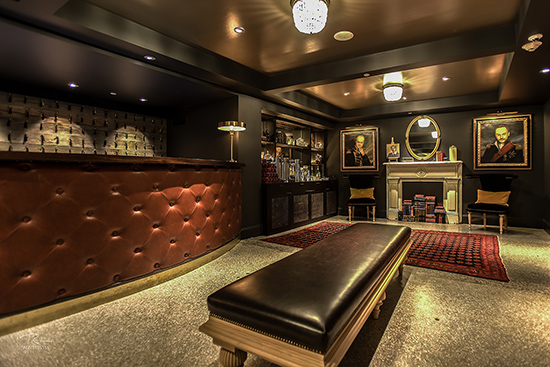 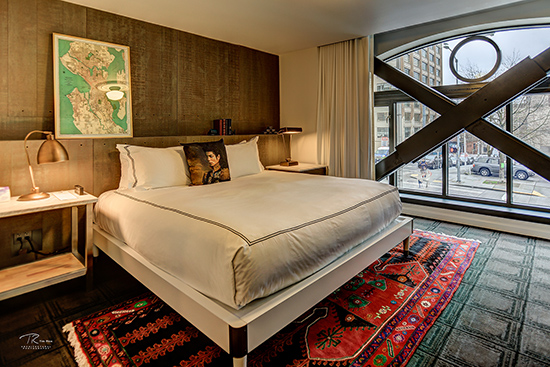 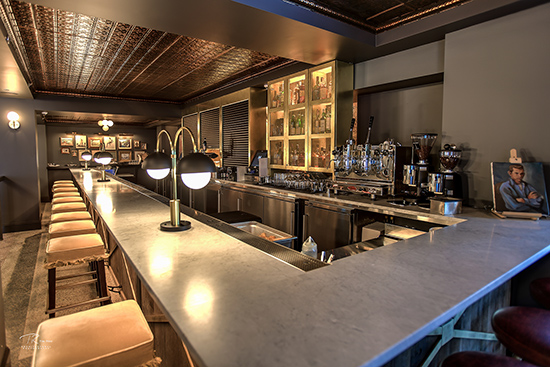