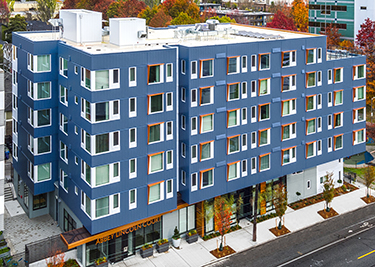 The 50,726-square-foot project was completed in 2016. Units in the six-story building include studios, apartments with up to three bedrooms, and townhouses. It shares a common courtyard with the adjacent Ernestine Anderson Place, which serves low-income seniors.

It was named in honor of Abbey Lincoln, an American jazz vocalist, songwriter, actress and civil rights activist. 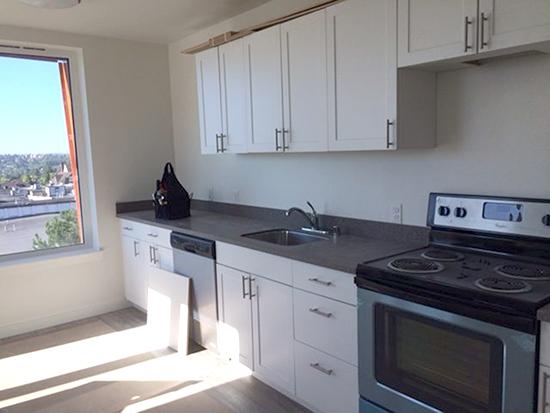 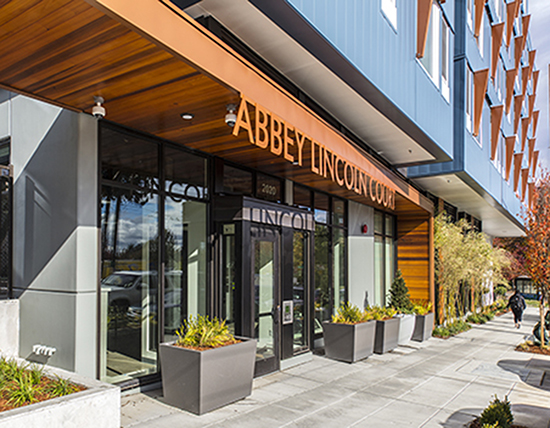 Do you have photos of recent projects? Share them with DJC readers. Send high-resolution images and information to lisa.lannigan@djc.com.