When Jim Karambelas joined GLY Construction in 1995, he didn't set his sights on a gradual progression to the top. 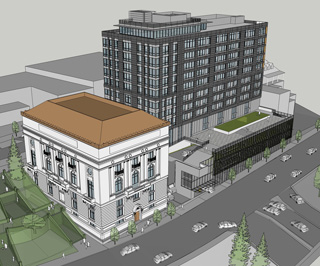