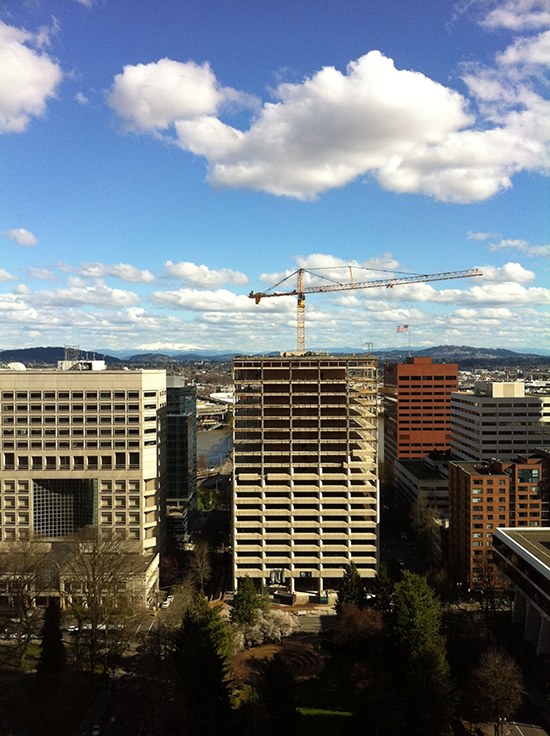 When the U.S. General Services Administration was ready to renovate this facility, the agency’s commitment to sustainable federal workplaces was a crucial cornerstone of the project. Renovations funded by the American Recovery and Reinvestment Act were designed to achieve LEED platinum certification.

The location of the project in the center of a busy downtown required greater focus on safety, equipment and hauling, as well as noise and dust mitigation.

NCM was one of seven first-tier subcontractors who were collocated in the federal building for seven months, collaborating on an integrated delivery approach. This collaborative strategy enabled NCM to develop the demolition and abatement drawings and specifications in concert with the schedules and resources of the other subcontractors, resulting in efficiencies and cost savings.

The finished high-performance green building is expected to cut the energy needed for lighting by 40 percent and water use by 65 percent, plus new elevators will actually generate power as they descend.

Because the Edith Green-Wendell Wyatt Building required extensive demolition and abatement of hazardous materials, including asbestos and lead-based paint, NCM did a complete site-specific safety plan in addition to its corporate safety plan and training. In the 56,511 hours worked on the project there were no medical-only injuries and only one time-loss injury.