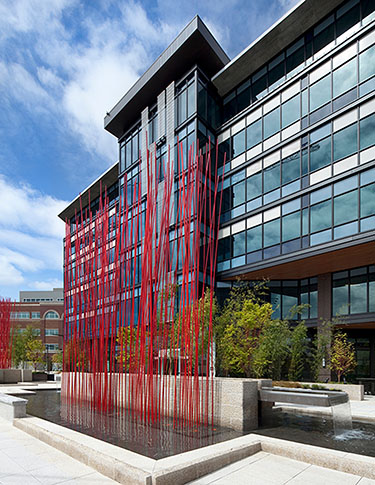 Specialty: Finances, develops and manages properties across key markets in the United States


Henry Liebman, American Life CEO, answered questions about his company and where the economy is headed.

A: The recession already started. It won’t be reported until there’s pain on the streets. We will wait for a compelling deal, otherwise we sit on the sidelines.

Q: What project types does American Life like to manage?

A: You could say our hotels, but going forward that might not work. Close-in industrial may work.

Q: Any slowdowns in your EB-5 business? Which country does most of that?

A: There’s a slow down. China was the biggest, but not now.

Q: What are the benefits of remodeling older buildings versus building new?

A: In most cases, no benefit. It’s a labor of love.

Q: Any new regions that look attractive for development?

A: We’re still focused on Sodo. Not much to buy now, but that could change.